Claiming tax credits for 'problem solving' in the construction industry

We spoke to David Fribbins Director of Randee tax consultants. Randee helps companies become more tax-efficient and ensures they have access to grant funding. They specialise in niche markets like construction. In this article, David outlines what Research and Development (R&D) Tax Credits are and gives some examples of where they can be used.

As a topic, research and development (R&D) may seem quite intimidating. As David explained, the language of accounting and innovation isn’t commonly heard on building sites. As an idea, we’d commonly associate R&D with tech giants, or Nobel prize winners. But as David clarifies, it can be much simpler than that:

“R&D is not just done in laboratories. It's problem-solving. Whenever I talk about R&D with someone, I describe a pen because a pen is a piece of technology. Most people just think it's done, it's finished, it's just a pen. But it's not, we're still improving the pen. We're still making them more durable. We're making them last longer. We're making them work in space, or underwater. We are still developing the pen, even though it's an invention from 5,000 years ago. And that is qualifying R&D.”

What are R&D Tax Credits?

David explains that, like I-Construct, R&D Tax Credits are about innovation, trying to bring something new to the field or make something that already exists better, quicker, cheaper or greener.

“Research and Development (R&D) Tax Credits are the same as grants – except rather than getting money upfront, you get a tax credit at the end of the project, or at the end of the financial year. The government are trying to incentivise companies to take risks and try new things. If you can't get a grant to do that, tax credits could help."

Why are R&D Tax Credits important?

“The average claim in construction is £70k. If you’re the director of a construction company of any size, don’t rely on the catch-all content HMRC offers. Put aside an hour to get some advice on what it means for your business and sector. It’s an absolute no-brainer.”

What sorts of projects can R&D Tax Credits support?

R&D tax credits can be used by companies in the construction industry; Companies benefitting from I-Construct membership. It’s all about what your business does when there’s a new or unusual problem to solve.

“If a company is building a rear extension, they're probably not going to be doing any R&D there. They’re unlikely to be doing anything that's new. Whereas if they’re building a double storied basement with a swimming pool, and they’re working with complex soil conditions. It suddenly becomes a much more involved design, and the risk of the original design not working is significant.”

To help us picture the types of solutions that are eligible, David talked us through three real-life examples of innovations supported by R&D Tax Credits:

(1) Repairs to an Osma chamber

“When waterproofing a basement, you usually install chambers for the water or the waste to run into before pumping that water away, this is a normal waterproofing design. There are two ways of doing that: You can use concrete, or you can install a heavy-duty plastic version (or both if your designer is inexperienced). You dig out the hole, put the chamber in, and then you cut through and put the pipes in.

“During a massive basement conversion, an inexperienced contractor was hired to install the waterproofing and drainage system. They had installed plastic drains in a high-risk (meaning a very wet) environment. Enormous volumes of water were coming into the building, flowing around the basement and putting pressure on the outside of the plastic chamber. As it rained, the water percolated down, and hydrostatic pressure built up. The pressure built up on the chamber from underneath, from the sides, and down from above. The chamber couldn't take the pressure and so buckled and split.

“One option we had was to bypass the entire drainage system for the house. Take out the plastic chamber, install a concrete version (that should have been in the first place), backfill it, test it, and then reinstate the bypass. It's a lot like heart surgery. That's a £20-30k fix.

“To keep costs down my business partner collaborated with an engineer. They came up with a stainless-steel coil. It was designed in such a way that you could put it into the plastic chamber, fix it at certain points and then install plates to reinforce the plastic. Then you line it with a waterproofing solution to stop any of the cracks that had formed before from leaking. It was a completely new idea but ended up costing about £6,000, which is just 20% of the cost of the concrete replacement.

“From a resource standpoint, you don't have to fabricate a concrete chamber. While the steel coil is still a resource that needs manufacturing, it's a much greener way of doing it. It's a nice example of a simple cost-effective design. But there's no guarantee that that design would work first time.”

“We have a client that’s a construction company and property developer. They built a plot of 23 houses, all of which are climate positive. They have some serious credentials, with a hemp wall that outperforms all traditional building materials and combined systems that generate more energy than they use and meet Passivhaus standards without the price tag.

“They have also developed a new road system. It's a hard surface that is also permeable. They've effectively created a river underneath the road, with baffles so the water can never develop any momentum. The water can roll downhill and go into the land. If it ever builds up to the point where it's going to flood, it will enter storm chambers with a hydro brake system before eventually entering the sewage system.

“The permeable road system is designed for light use, residential streets. It wouldn't work on main roads because of the sheer amount of usage. While an artic lorry couldn't drive on this road, it could take a garbage truck. They've tested it and installed one. It works, so they now have a working design for it. It's a game-changer for road systems as a part of sustainable drainage design.”

“We worked with a main contractor who was asked for a solid oak spiral staircase to be installed over four floors. This is impossible – you don't get oak that big, and you couldn't possibly make it in one piece, so instantly that presented a problem. The owner, architect, and interior designer wanted a very specific finish, which meant they needed to come up with another solution.

“Your first thought is, what about four separate stories of solid oak? But that would have cost about £400k. The main contractor took it upon themselves to design a new system and created a solution that cost around £230k. They came up with a lightweight steel frame that they could then wrap in oak and veneer in a very specific way. It looks like a solid piece of oak, it's completely indistinguishable from the real thing.

“The risk of the idea not working is enormous. It didn't work first time, they had to try two or three things and eventually got there. Now they have the Intellectual Property (IP) for building that staircase. The IP covers the steel frame and the way they wrap the timber. Because they can do it with oak, they could do it with maple, or other woods and make it look like a solid staircase. They've developed a methodology, a process that will significantly reduce costs and materials. It's an innovation, but it was only found because we spoke about a great solution to a difficult problem.” 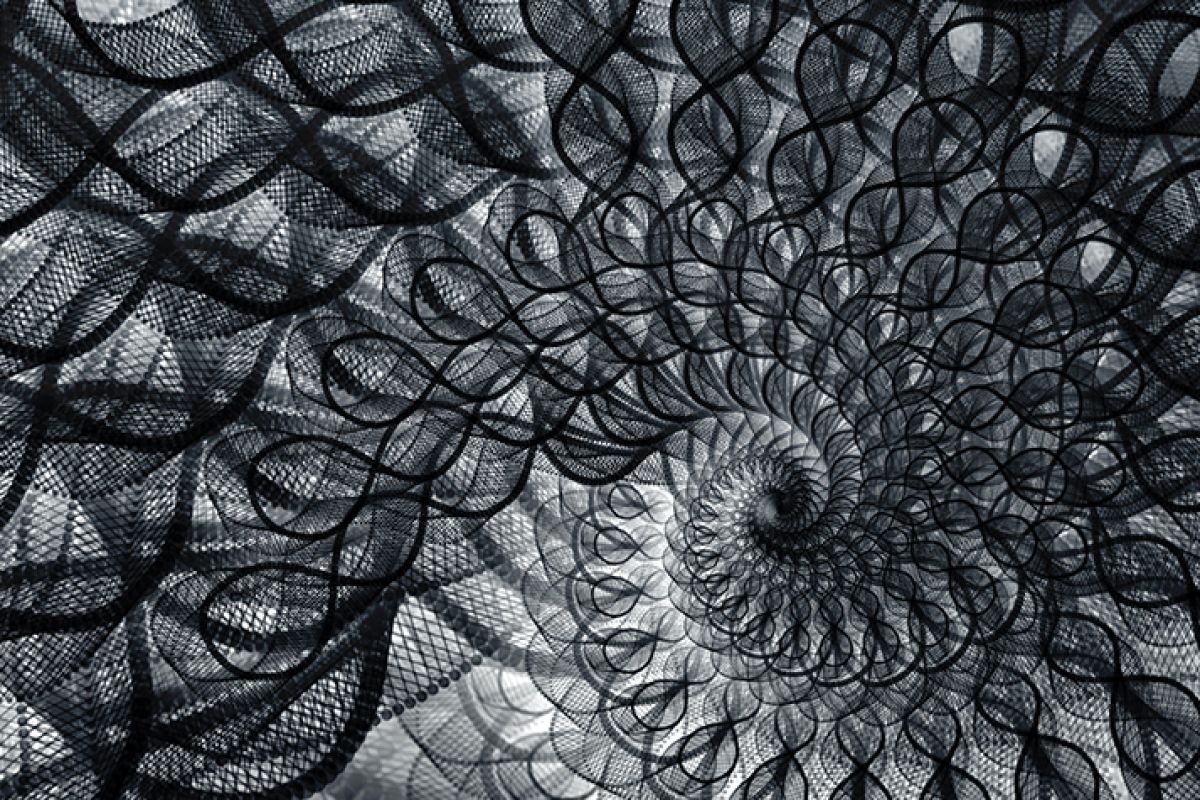 This site uses cookies to offer you a better browsing experience. Find out more on how we use cookies.